Posted at 09:36h in Food Allergies by admin 0 Comments
0 Likes

Recent research on lingering peanut protein was presented at the American Academy of Allergy, Asthma, and Immunology (AAAAI) annual meeting.  Researchers showed their findings of peanut protein that can be found in such settings as: restaurants, flights, libraries, and frozen yogurt shops.

What is also interesting is that not one surface was completely free of peanut protein.  The following table lists the amount of the protein found in each setting.

According to the study author, Jay Jin of the Mayo Clinic in Rochester, “ Our research shows that peanut exposure in public settings is most likely to occur by contact with surfaces containing allergens rather than by inhalation, even in peanut-rich environments.

So what are the best cleaners to get rid of the peanut residue?

In other research, scientists smeared a teaspoon of peanut butter over clean tables, then washed them off and tested the clean table for peanut residue.

Washing with dish soap left a tiny but detectable trace of peanut protein on one-third of the tables.  Ironic that soap did not clean more effectively than plain water, however, researchers believe that the level of peanut protein left behind by the dish soap was below the minimum threshold for someone with a peanut allergy to react.

This reinforces the need to regularly clean surfaces for allergies, including peanut.  Keep those wipes handy! 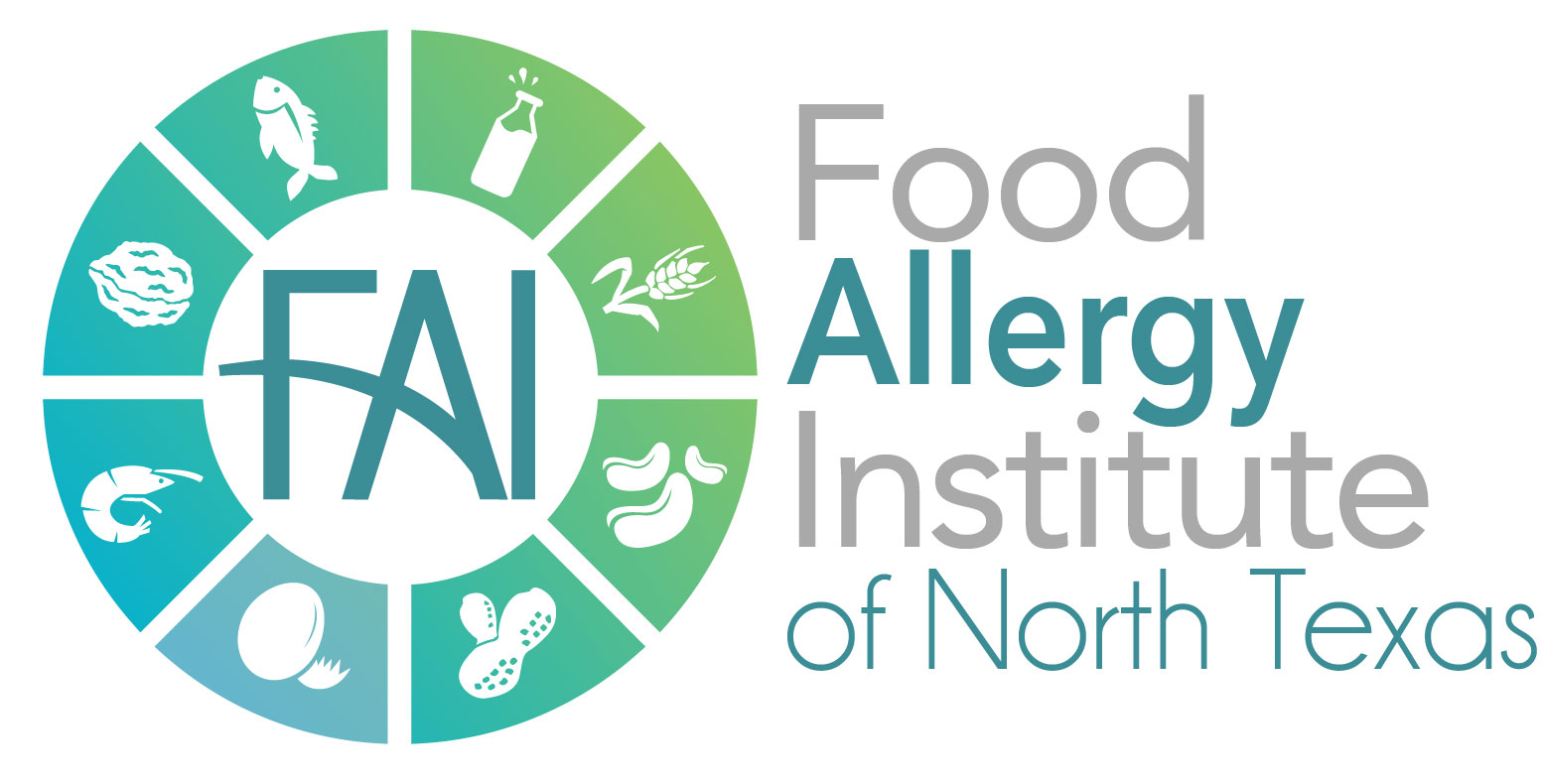